Owen’s Story isn’t Over, it is Just Beginning 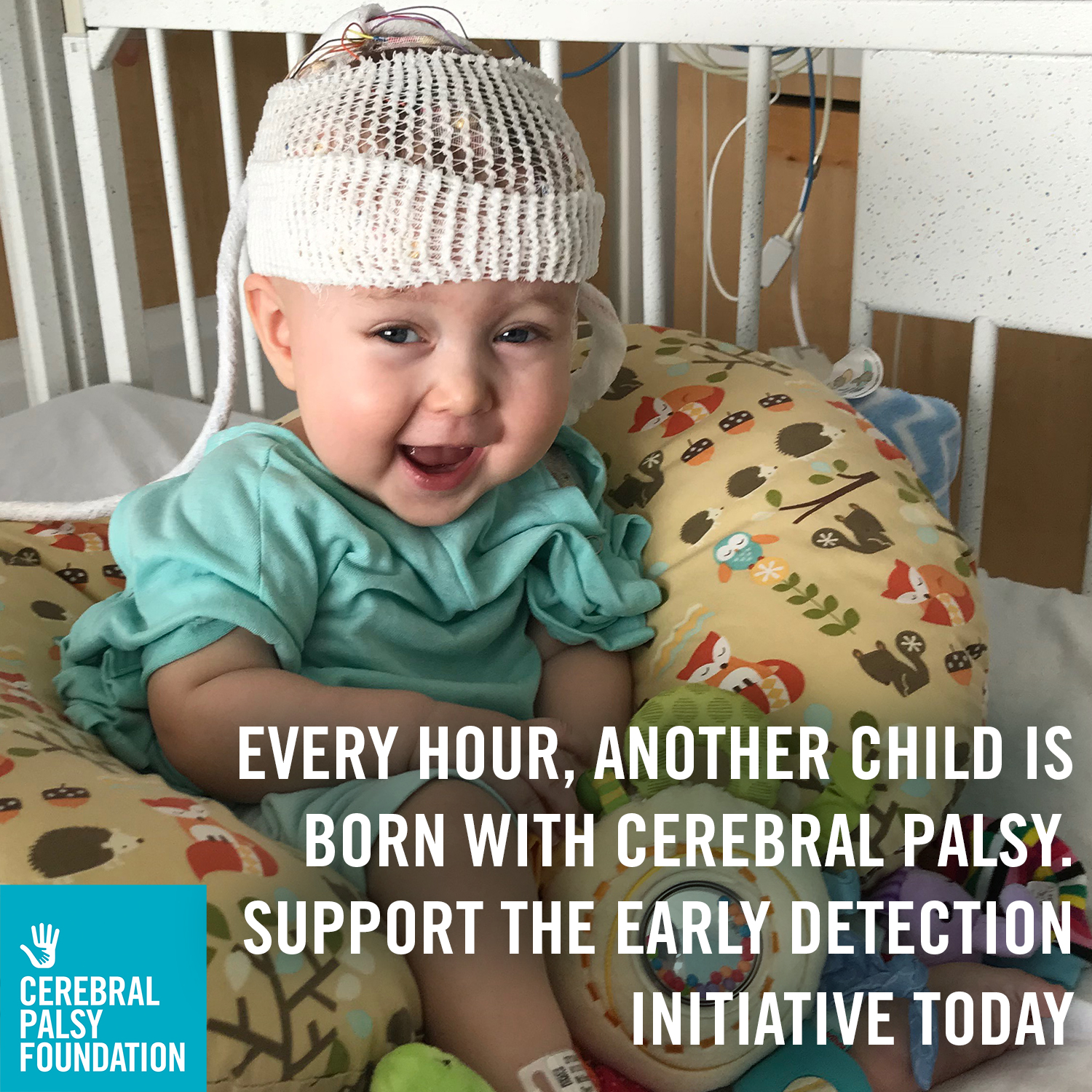 Everything was okay, until it wasn’t. Owen is our third baby and after a healthy pregnancy and making it to 38 weeks, I thought we would coast into life with three kids and adapt to the beautiful chaos that is life outnumbered by little ones. Somewhere in between, I ended up watching as my newborn baby was packed up into a life-flight helicopter and whisked away before I even got a chance to hold him. My dad was the first to say it, as the panic set in about what we would do next, and it has been our motto ever since: we will do “whatever it takes.” I would do whatever it took to get to Owen at Nationwide Children’s Hospital, I would will him from hundreds of miles away to hang on, to fight long enough for me to get there – and then we could do “whatever it took” together.

I arrived at the NICU just 36 hours later. Most of the NICU stay is a blur, but I do vividly remember the moment they pulled up the MRI scans and told us that Owen had suffered a massive stroke. Time stopped and I thought the world had ended.

There were lots of discussions about “neuroplasticity” and the “resilience of babies,” but I was convinced they were all fairytales designed to keep me from jumping, head first, into a pit of despair. And, although she may not appreciate the comparison, that next day, just when it seemed the darkest, Dr. Maitre arrived like a fairy god mother. The best gift she gave us was telling us “it is not over, Owen’s story isn’t over, it is just beginning.” She never made any predictions about what Owen would or wouldn’t be capable of, but she told us about so many babies with similar injuries who were accomplishing so much. She gave back the power that I thought we had completely lost – there were things we could do, there were reasons to be hopeful, we were back on track to do “whatever it took.”

We knew leaving the NICU that Owen was at very high risk for cerebral palsy. Armed with that knowledge we were able to jump right in, starting physical therapy at 5 weeks old, and researching every treatment and therapy in our area that might be a good fit for his recovery. We received the formal diagnosis of cerebral palsy at just 6 months and were enrolled in an amazing trial called APPLES the very same day. Knowing to expect that Owen may have cerebral palsy at 3 days old, and getting the formal diagnosis so early, has given us the incredible gift of time. We’ve been able to get out ahead of potential issues, and able to, in some ways, anticipate where he may need extra support or where there may be delays in his development. Owen’s differences have never been a mystery – we didn’t have to fight for a diagnosis or wring our hands as he missed milestones and we didn’t know why. With the Early Detection Initiative, we were guided from the very beginning to give Owen the best chance to take advantage of the neuroplasticity and the amazing resilience of his baby brain (turns out that wasn’t something they just made up). Early Detection let us know that although his trajectory may be different, he will hit milestones in his own time and in his own way, and we can continue to work to find the best tools to support him.

Although it isn’t exactly as I had pictured it, for the most part life has returned to the beautiful chaos I expected when I imagined being outnumbered by little ones. Therapy is a part of our everyday life, appointments are a part of our routine, and we continue to seek out the best ways to help Owen on his journey. We are so grateful we were given the empowerment provided from Early Detection. Owen may need help in some areas more than his sisters did, but his sisters have their own challenges to contend with, just as all children do. And while it may not be exactly what I had expected, meeting your kids right where they are, doing “whatever it takes” to help them reach their potential, cheering them on as they accomplish what once seemed impossible, that isn’t something that is unique to Owen or to cerebral palsy – it is really just the true joy of parenting.